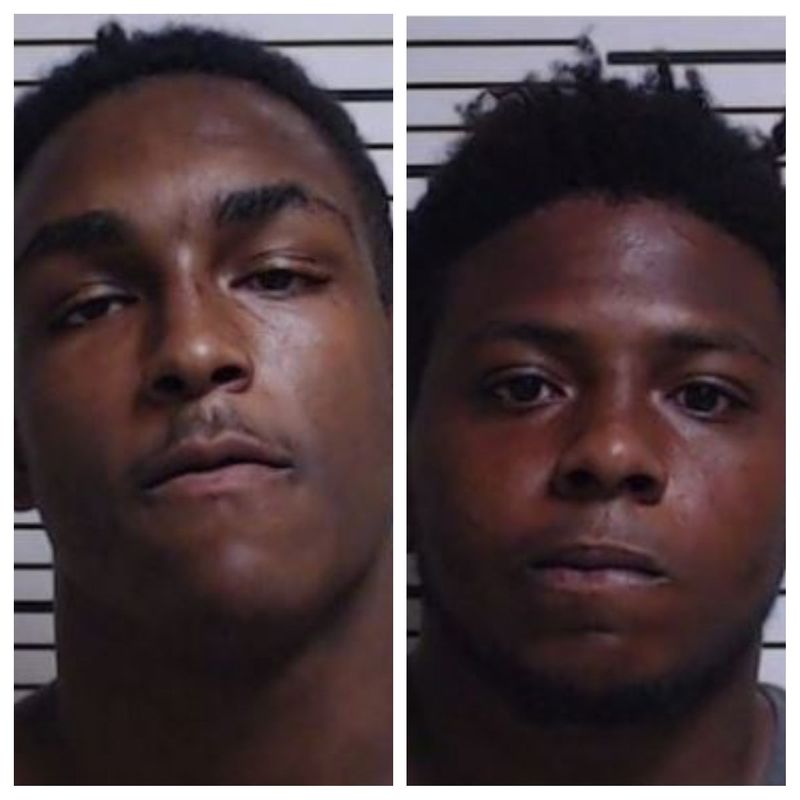 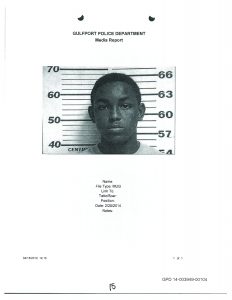 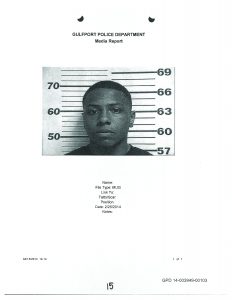 Mississippi Second Circuit Court District Attorney Joel Smith announced today that two 18 year-olds Demarcus Bullard and Derrick Riley of Gulfport were removed on felony post-release supervision in a prior Aggravated Assault charge after they were both arrested by the Gulfport Police Department. Bullard was charged with a new felony of shooting into an occupied dwelling and Riley was charged with a new felony of accessory after the fact to the crime of shooting into an occupied dwelling. Second Circuit Judge Lisa P. Dodson revoked both Bullard and Riley and sentenced them to serve the balance of their 20 year sentence in the custody of the Mississippi Department of Corrections.

Bullard and Riley, both juveniles at the time, were previously convicted in July 2015 on charges of Aggravated Assault – as co-defendants – for their joint involvement in the 2014 shooting of a man in Gulfport. During the revocation hearing in Bay St. Louis, Judge Dodson heard testimony of witnesses and viewed video obtained by the Gulfport Police Department and found probable cause to support the new felony charges against both Bullard and Riley for their involvement in the May 11, 2018, shooting that occurred at the William Bell Apartments in Gulfport. In the new felony incident, it is alleged that multiple gunshots were fired by Bullard into an apartment unit occupied by a mother and three juveniles. “The testimony revealed that the motive for the shooting was likely fueled a dispute between two women,” said Assistant District Attorney Chris Daniel who represented the State at the revocation hearing.

District Attorney Joel Smith stated, “The swift and combined work of the Gulfport Police Department and Harrison County Sheriff’s Department have taken two violent offenders off of our streets. This sort of disregard for the value of human life cannot be tolerated in our community.” 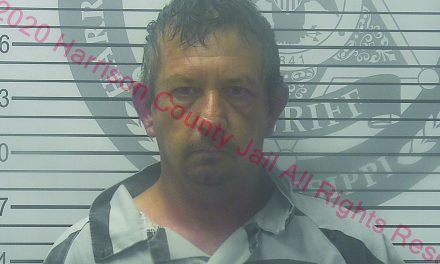 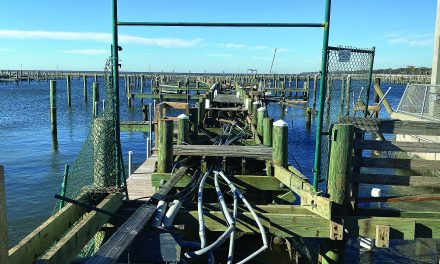