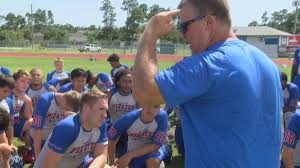 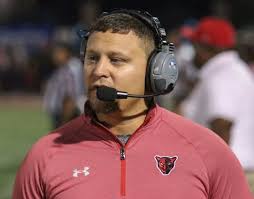 Not only are the similarities in the team resounding, the head football coaches backgrounds closely resemble.  The positive outlook from both coaches are touched on for the 2018 season.

In his 10th year as Pass Christian High School Head Football Coach, Wittmann has preached “the change in culture among our players.”  Coming off the second time ever in the history of the Pass Christian Football Program in hosting the first round of the MHSAA playoffs, Wittmann says “we are young with three projected seniors starting defense and four on offense.”  Further, Wittman claims “of all the teams that has been here since I took over, this team gets along the best and they really work together as a group.”

After graduating from St. Stanislaus, Wittmann won a national championship as a football player for Mississippi Gulf Coast Community College at the tight end position in the mid-80’s.

Turning the Pirates into a routine playoff contender has been lengthy, Wittmann said “football is a game of how you handle adversity and handling the district will be tough.”

Similarly to Wittmann, Pigott won a national championship as a player.  However, his was from the running back position at LSU in 2007.  His first year after three years at 6A powerhouse Petal, as the Defensive Coordinator brings in a new perspective.

“One of the reasons I took this job, is the location mirrors Petal in a lot of different ways.  A community that backs their football team and an extremely high academic institution,” said Pigott.  “A lot of military influence and the demographics of this place.”

When discussing the outlook of the overall season, Pigott said “I don’t think this school knows how good it can be yet.”  According to Pigott, the Long Beach community was the reason for the choice and building this team, as a high priority.

The 2018 Oyster Bowl sponsored by The Gazebo Gazette will be played at the Lumpkin Magee Field in Long Beach 7pm tonight.  Come out and support both programs. 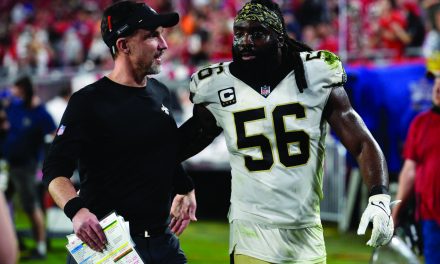 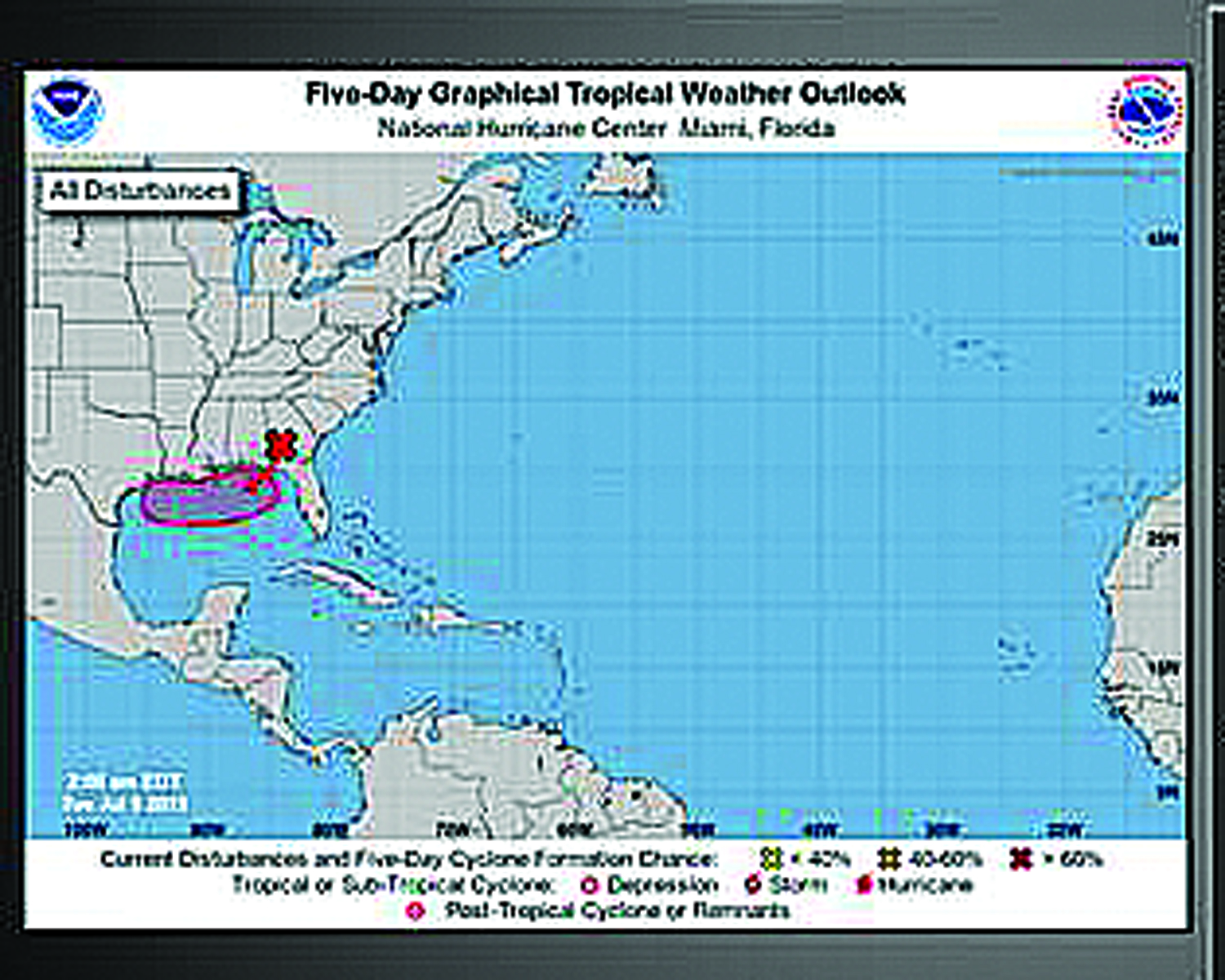