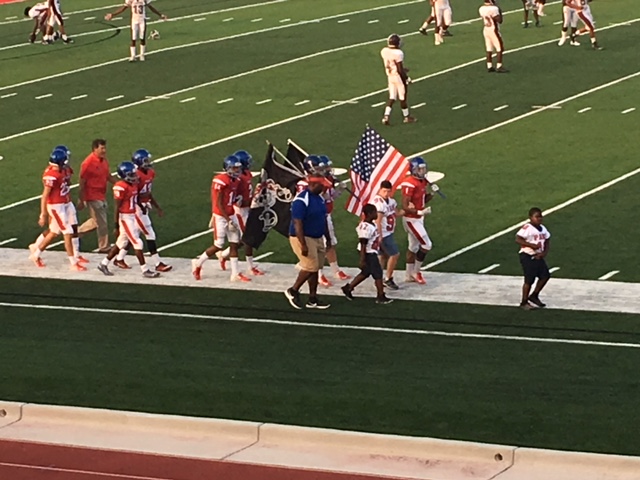 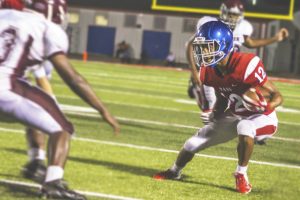 With the opening of newly polished McDonald Stadium, the Pass Christian Pirates fought from behind most of the game as the Lanier High School in Jackson burned over 80 plays on offense and caused four punts and 2 fumbles.  Offensively, the Pirates couldn’t find the answers like last week’s Oyster Bowl, as the Pirates lost to the Bulldogs 30-14.

As Wittman stated, the Bulldogs jumped on the leaderboard early, as they brought out a ten play drive that ended on a 5 yard stretch for a touchdown by Lanier freshman Christopher Jones with 8:31 left in the first quarter.  The extra point was blocked, which led to an early 6-0 lead by the Bulldogs.

The Pirates did not answer well with gunslinging quarterback completing two passes, but only for one yard and was sacked for a ten yard loss.  The Bulldogs blocked the fourth down attempt at punting and got the ball inside the twenty yard line.

Seven plays later, Jackson Lanier quarterback Ladarious Maves-Peel dove in from seven yards out for the score and the two point extra point was converted for a 14-0 lead by the Bulldogs with 3:24 left in the first.

Pass Christian and Lanier were three-and-outs on both next possession to end the quarter, with the Pirates not gaining any momentum with the first series of the second having a five yard loss and two incompletions.

The Bulldogs put together a seven yard drive on the ground chipping away across the ends before Maves-Peel faked the handoff and strolled in from twelve yards out.  After completing the two point conversion with 8:56 left in the half, the new score was 22-0 Lanier.

Someone must have put a bolt of lightning in senior Pirates kick returner Damonte May’s step because after retrieving the ball from the 1-yard line, he jolted through the line and was not touched for 99 yards.  This was Pass Christian’s first touchdown at home this year.  Once the Pirates kicker Dave Klein put the extra point through the uprights, the new score was 22-7 Lanier lead.

As it happened all night, the Bulldogs pounded the ground with ten plays before the Pirates defense made a few defensive stops, including tackles for loss by linebacker Gordon Ward and defensive tackle Devin Scandurro.  These plays led to a turnover on downs by Lanier with 4:50 left to play in the half.

Not taking advantage of the opportunities was the story of the night for the Pirates, finishing with two consecutive three-and-outs.

The Bulldogs seized the half by putting together a six play drive where Maves-Peel found receiver Michael Brown in the back corner of the end zone from twelve yards out with 7.2 seconds left in the half.  As Maves-Peel scampered through on the two-point conversion, the halftime score was 30-7.

Beginning the second half behind, the Pirates could not find anything on the opening series, as Allison was sacked twice.  However, Lanier failed to take advantage by fumbling with 8:24 left inside the 35-yard line to Pass Christian.  The Pirates took four plays and appeared to have new life as Allison hit senior receiver Joshua Tinson for a 22-yard goal line score.  Klein’s conversion put the new score at 30-14.  At the time, neither team realized this would be the final score.

“I was proud of our kids in the second half, as we scored on and they didn’t score any,” said Wittmann.  “We had a bunch of opportunities that we didn’t take advantage of.”

Even with the rhythm moving towards the Pirates after the score and their defensive stop of Lanier, Pass Christian fumbled the ball to Lanier with 5:24 left in the third quarter.  The Bulldogs controlled the ball for a majority of the last ten minutes of the game, where the Pirates were there own worst enemy with sacks and short yardage gains.

Allison threw for 46 yards and a touchdown on 7 completions with 13 attempts.  He was sacked eight times, which brought down his yards on the ground, though.

Pass Christian High School plays on the road at Perry Central next Friday at 7pm. 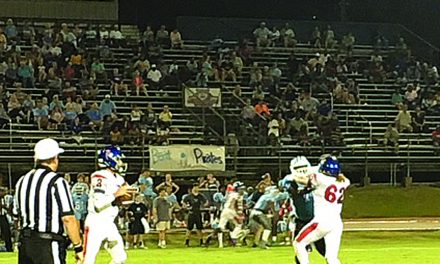 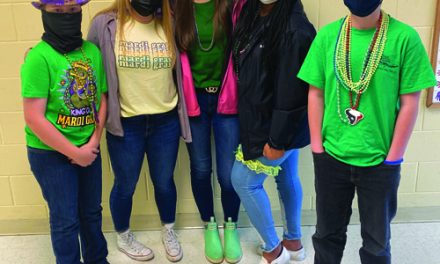 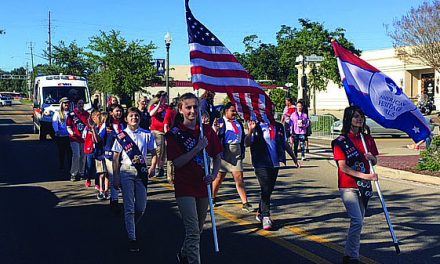 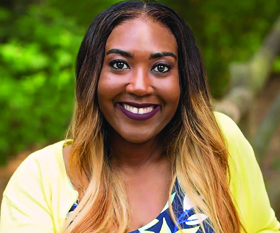 Profiles in Excellence for the Coast African-American Community: Felice Gillum