Author Discusses the Golden Age of Gulfport With New Book 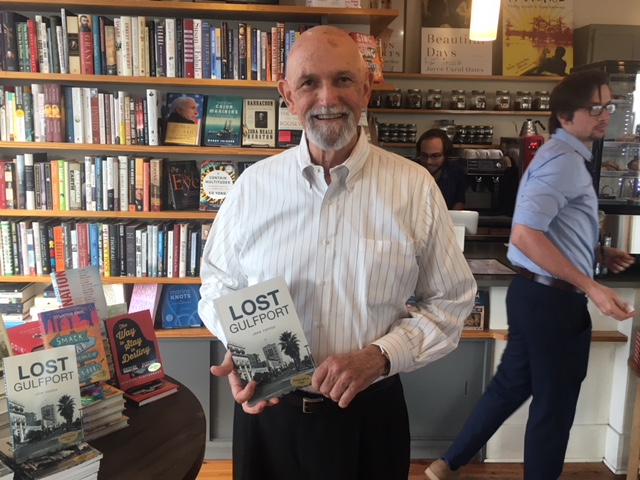 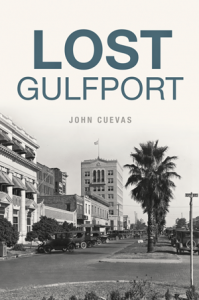 Pass Christian Books/Cat Island Coffeehouse was close to being filled out the door, as historic author John Cuevas came in to sign for his second recent novel, Lost Gulfport.

Due to his success with his previous non-fiction book Discovering Cat Island, Cuevas studied the history of downtown Gulfport along with businesses after the destruction of Hurricanes Camille & Katrina.

“I studied the businesses and the individuals from the 1950’s & 60’s from Gulfport, from what I gathered to be the ‘Golden Age’, where the town was hustling and bustling with numerous downtown shops,” said Cuevas. “Highway 90 was non-existent and all of the old cars had to go through town.”

When discussing the businesses of local Gulfport, Cuevas said “13th Street was a busy intersection and I wanted to provide a showcase of downtown Gulfport to talk about how it was and show what the city looked like.”

Cuevas stated that he gathered a city map during this time to display the local businesses on each street in downtown Gulfport. “I worked with some people to gather this information, but got a lot of help from former business owners.”

Cuevas thanked the Gulfport Historical Society for providing some help to organize the book. “It was a real chore, putting that map together because some cartographers tried to put it together through memory, but it wasn’t the same as a few of them thought.”

One stigma from the business owners, according to Cuevas was their memories. “When you talk to people, they think they remember, but its not the way they really remember. Through discussion, everyone is a little off from what they exactly remember.” 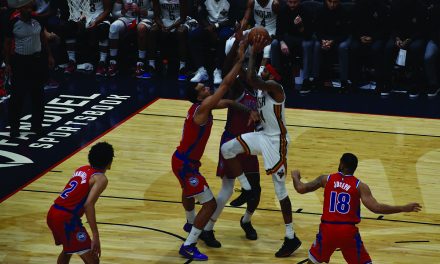