AND SO IT GOES… 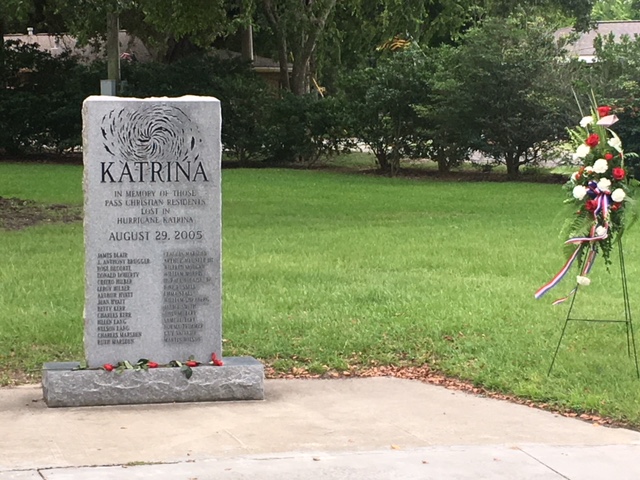 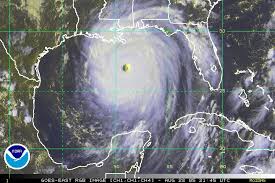 Today marked the 13th anniversary of Hurricane Katrina, which devastated the Mississippi Gulf Coast and was the largest economic natural disaster in United States history, as the total property damage was an estimated $125 billion.  Over 1200 people died from the hurricane or flooding that followed.

The Gazebo Gazette honors the fallen, the first responders, and numerous heroes that have helped to salvage and rebuild these cities and this county.  For those that lived through this catastrophic experience, we have only become stronger and deeper in the faith of good. 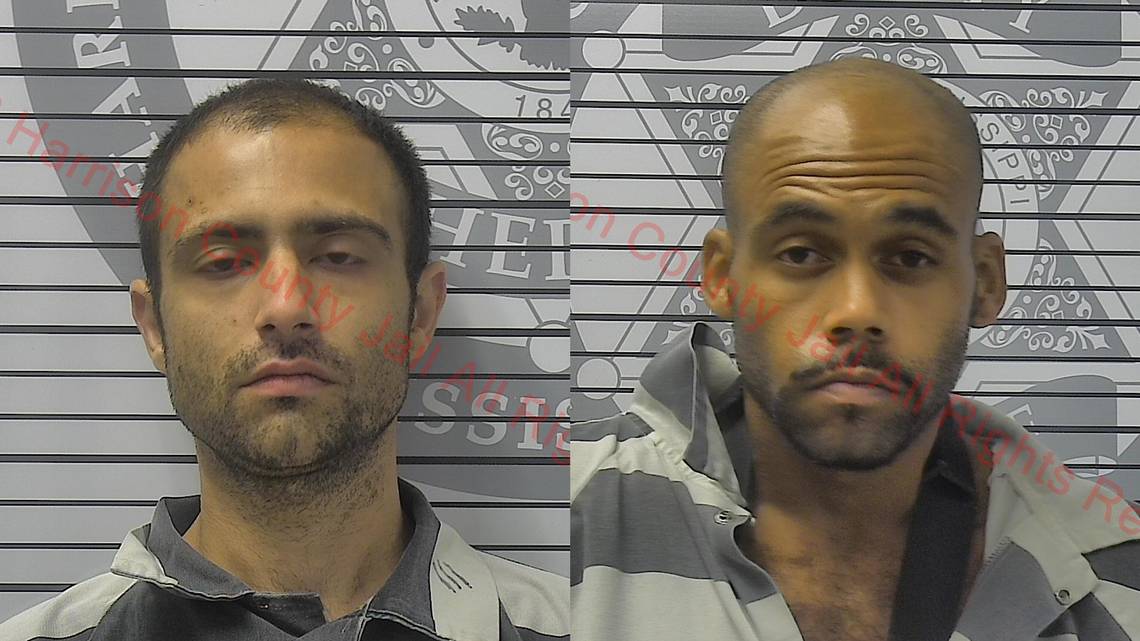 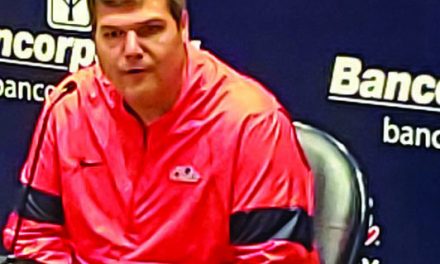 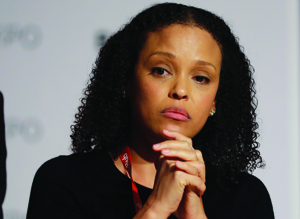