The Blue Jean Lawyer, Tina Seymour Demoran, has found her schedule completely booked, so once again I will be filling in for her with what I’ve named “The Custody Chronicles.” First, if you’re not getting a divorce, or are getting a divorce but don’t have children that you’re “fighting over,” then this article won’t have much impact on you, but it could help a friend or family member.

If you do have children and are indeed getting a divorce (I know it is hard but just know that this too shall pass), what lies ahead may be just what you’ve needed to hear. If you asked me to describe a divorce – meaning from the first time a client steps in until the dissolution of the marriage – nothing hits the nail on the head better than “an emotional rollercoaster.” Divorces are long and tiring and often times lead to feelings of isolation for the spouses involved, but today we are focusing on the children in the battle, not the adults. As always, none of this is legally binding advice, but solid life advice should you find yourself in the midst of a contentious custody battle.

If you’re reading this, then chances are that you already know life is short and if you don’t love yourself and take care of yourself, then nobody will. Often times, the dissolution of a marriage begins on both sides of the “I do.” Some marriages fail solely because of one parties’ actions, but many times both spouses have caused issues or just don’t like the married lifestyle, to no fault of either party. That being said, if you find yourself in the midst of an ugly custody battle nobody matters – not you, your current spouse, the Court, the attorneys, etc. – more than your CHILD. Listen, you’re an adult, your spouse is an adult, and any and all of the Judges, attorneys, officers and other persons you deal with are adults. We understand life, some better than others simply by virtue of their age, but the one person that doesn’t understand life is the one that the Courts (and myself personally) want to protect most: the child.

Children are pure beings, full of love and happiness and quite frankly ignorance (in that they haven’t experienced enough to process complex issues) which they should be allowed to have. I’ve never encountered a child that had natural hate, or natural rage, or greed. Children, as most parents know, learn from their family units and those around them. In the course of a custody battle, no matter how ugly it gets, be the adult. If you have an issue with your spouse, don’t use the child to hurt that spouse because, in turn, you’re only hurting that child.

Every time you call your husband or wife a name, tell the child their other parent isn’t paying “you” child support (child support is actually owed unto the child, not you), try to play the “cool parent” with no rules and lots of gifts, and so forth, you are creating a rift in that child’s mind by making the child pick a “favorite” even if they’d never say it. I don’t care if your child is 8 months or 18 years old, they don’t need to know the intimate details of the divorce, nor do they need to hear their mother or father called every name under the sun. Be a parent, stick out the tough times, and let your child be just that. 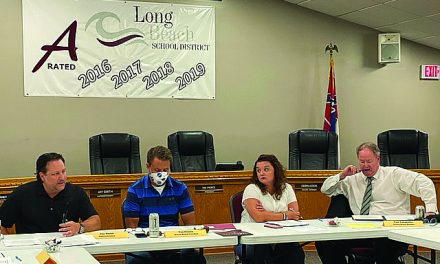 Long Beach School District Statement on the Re-Opening of School 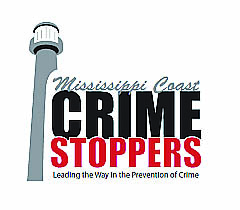