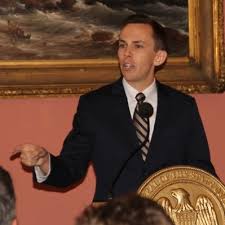 Three findings that could lead to financial errors were made. The problems are related to Justice Court accounting software, Justice Court fee assessment, and Circuit Court accounting software. All corrective actions can be found in the full audit report.  Additionally, a question that required administrative attention was made. This issue is related to outstanding checks and unclaimed funds; as listed in the audit report.

Two audit findings which are required to be published occured, which is explained in the audit report. 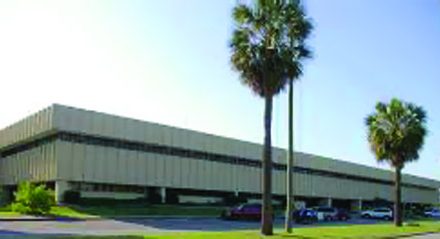 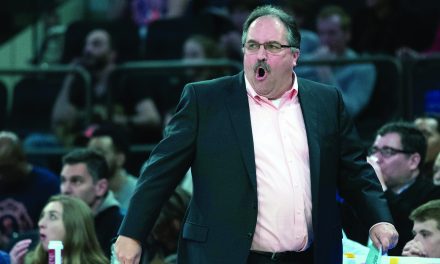