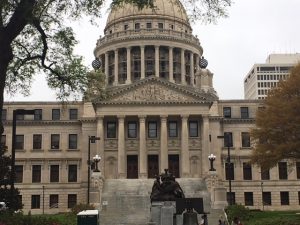 Mississippi State Legislature sources have unofficially disclosed that a special legislative session will be called by Governor Phil Bryant for August 15.

Several issues will be addressed due to a few changed circumstances. For instance, appropriation from internet sales tax could be deliberated on because of the recent United States Supreme Court ruling. Additionally, sports betting officially began, as Mississippi was the first state to adopt this plan.

A decision could be made on the direction of the BP Settlement Funding. In 2016, the State Legislature was distributed the first $150 million dollars from the settlement from the Deepwater Horizon Disaster in 2010. $750 million will be given to the state legislature in increments until 2027.

The real concern is regarding the state lottery, which has raised debate for years and where these funds will be allocated to.

Since there was no real determination during the 90 day legislative session how to fund these organizations for long term, the Governor may move toward this direction when setting the agenda.

Additionally, he or she is required by law to give state legislators a 48-hour notice.

$10,000 per day by the Mississippi taxpayers for every day the legislature is in special session.

During the regular session, Lawmakers agreed to borrow about $260 million for projects across the state. The borrowing, legislative leaders said, is less than what the state is expected to pay off in debt. 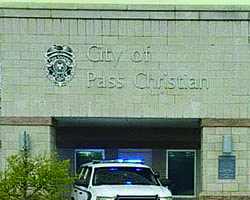 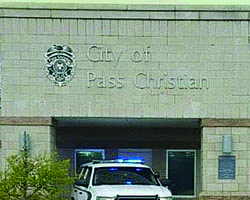 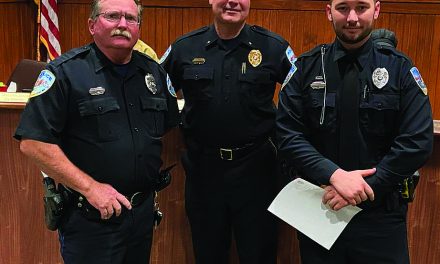