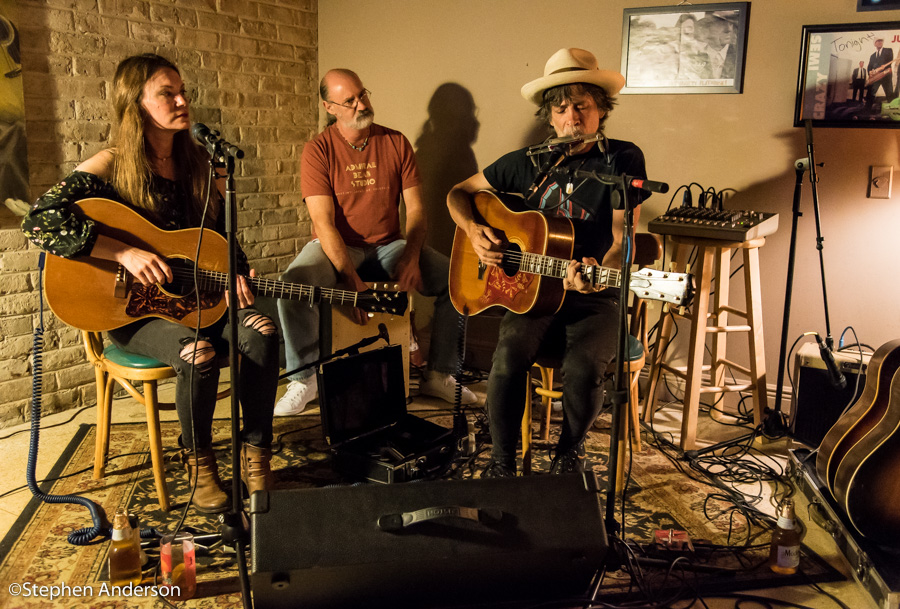 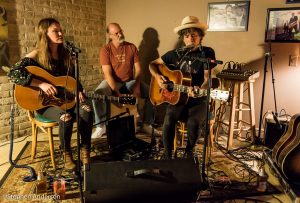 The Rotary Club of Pass Christian is hosting a $5000 Drawdown on Saturday, July 21st. The event will be held at the West Harrison Civic Center at 4670 Espy Avenue. Doors open at 6 p.m. and the Drawdown begins at 7 p.m. Sugarcane Jane (Anthony and Savana Lee Crawford) with Katrina Miller on fiddle and Ronald Thamert on Cajón will be the featured entertainment. Sugarcane Jane hails from Alabama. Anthony is a longtime Neil Young bandmate. He is also known as a sideman to the stars, going on tour with Sonny James, Neil Young, Steve Winwood, Vince Gill and Dwight Yoakam. He’s had appearances on Hee Haw, Austin City Limits, Live Aid, Farm Aid, Showtime, the Late Show with David Letterman, the Tonight Show with Jay Leno, the Today Show, and the Grammy Awards Show.

The drawdown will feature an open bar and amazing food, including a roasted whole hog, boiled shrimp donated by A&A marine, a grits bar with grillades, chicken sauce piquante, and more. There will also be a great silent auction.

Tickets are $50 and admit two people. Adults only.

Get your tickets now, they will go fast and you don’t want to miss it. Call your friends, fill a table. You can’t beat the price for date night or girls night out! Pay $250 and get 5 chances to win and your own 10 person table. Get your boss to buy some a table for the office! You don’t have to be present to win.

The Rotary Club of Pass Christian sponsors many worthwhile projects throughout the year including support for the local Boy Scouts, outstanding citizen, outstanding city employee and teacher, and Pass High scholarships. They also provide toys to Pass children through their Doll and Toy fund every Christmas. This is the club’s largest fundraiser. Rotary is looking for more sponsors. Buy tickets from any Pass Rotary member or contact Marshall Smith at (228) 493-3305 to buy tickets and to be a sponsor.

THE BLUE JEAN LAWYER: The Best Gift for your Children This Christmas? Co-Parenting 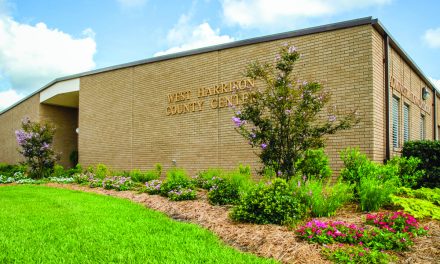 THE BLUE JEAN LAWYER: Why Did I Open My Own Firm?