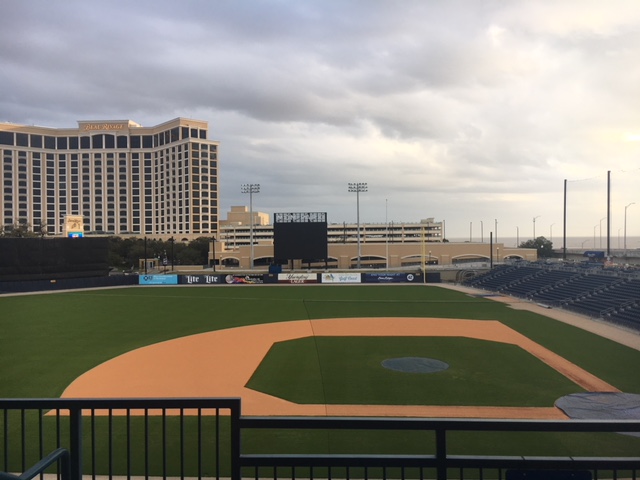 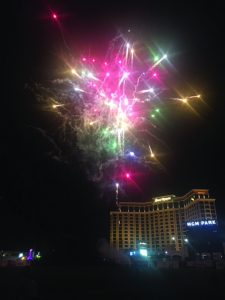 The Biloxi Shuckers in conjunction with the Southern League are pleased to announce they will host the 2019 Southern League All-Star Game. The festivities will take place on Monday, June 17 and Tuesday, June 18 next year.

“We are honored and thrilled to have this opportunity to host the Southern League’s premier event of the year,” said Shuckers General Manager Hunter Reed. “It’s our first chance to host these festivities and, in addition to having some of the best young players in the game at our beautiful ballpark, we can’t wait to showcase the unique culture and variety of fun activities the Mississippi Gulf Coast has to offer.”

“We are pleased to have the Southern League executives and All-Stars coming to Biloxi,” said Biloxi Shuckers President Ken Young. “This should be a great event for the entire Gulf Coast.”

“The Shuckers have a beautiful venue to showcase at MGM Park, as well as an enthusiastic fan base who are proud of their city and Gulf Coast culture,” said Southern League President Lori Webb. “We look forward to enjoying all of the events surrounding the All-Star Game on June 18 as Biloxi hosts its first Midsummer Classic.”

Top prospects and players will arrive in Biloxi Sunday, June 16, alongside team executives, scouts, media and fans from around the country. Specific events surrounding the All-Star Game, such as the Home Run Derby, Fan Fest, Gala and more will be announced at a later date. The festivities will reach a culmination with the All-Star Game at 6:35 pm on Tuesday, June 18 followed by a postgame party.

“These events will offer the chance for our community to get additional exposure across the Southern League, MiLB and the entire southeast,” added Reed. “Not to mention, it’s a rare occasion for a unique fan experience to meet some of the best prospects in baseball and future major league stars.”

The Biloxi Shuckers are the Double-A Affiliate of the Milwaukee Brewers. The Shuckers play at MGM Park in Biloxi, Mississippi. For more information please visit biloxishuckers.com and follow us on Twitter @biloxishuckers and at facebook.com/biloxishuckers.com.​