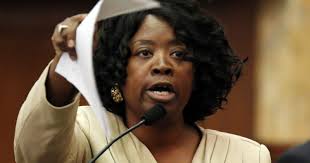 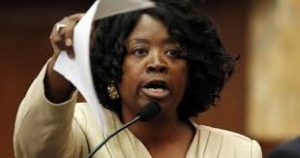 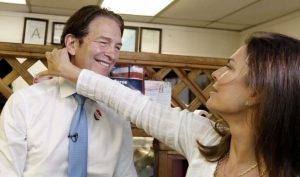 Days after Howard Sherman surges to take first in Primary, Omeria Scott brings the Democratic Party
together behind Howard Sherman.

Today, State Representative Omeria Scott endorsed Howard Sherman on the steps of City Hall
in Laurel surrounded by friends and supporters.Omeria Scott issued the following statement:
“This is a time for unity. I urge every one of my supporters and every Democrat in our state to come together
and get behind Howard Sherman. His ideas for our state are bold and powerful, and I know he’s the right
leader to defeat Roger Wicker and join with Mike Espy to bring change to Washington.”

“I’m energized and ready to fight alongside Howard and Sela as we approach the run-off and then on to
November. This is a critical moment in our state’s history. I know how much Howard Sherman has done for our
state and our community. And I know what kind of positive change he’ll bring as our Senator.”

Howard Sherman responded:
“I want to thank Omeria Scott for her continuing leadership and public service. I enjoyed campaigning alongside
her in the primary. She is a positive force, and she is always focused on the issues and doing what’s best for
the people.”
“I am blown away by the support we’re receiving across the state right now. We came from 1% in the polls, to
winning the primary, to now seeing real unity emerging from our party.”
In the June 5 primary election, Howard Sherman came in first place with 32% of the vote. Omeria Scott
received 24% of the vote.

Sherman will face Mississippi State Representative and Minority Caucuss Chair David Baria in a run-off for the Democratic nomination on June 26. 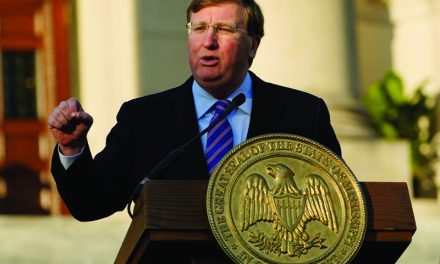 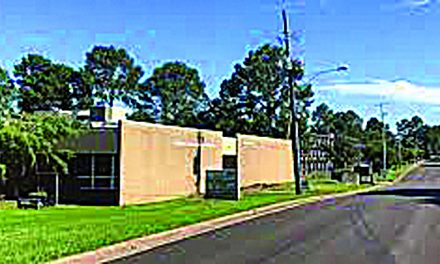 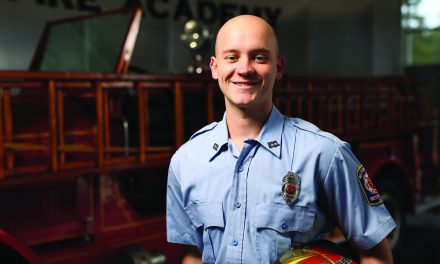