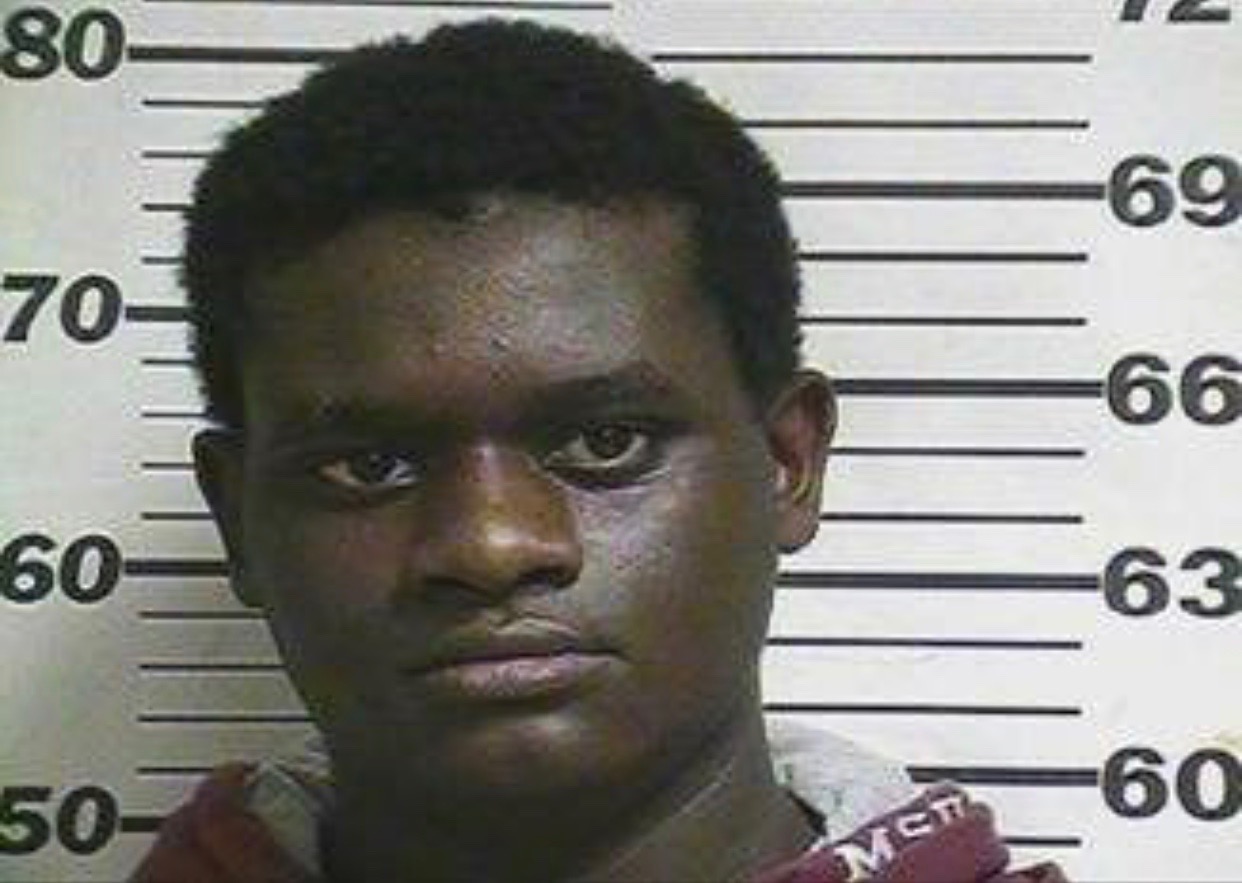 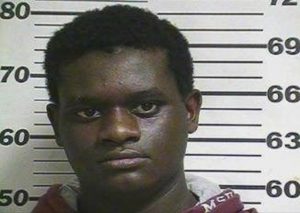 By The Gazebo Gazette

Authorties with the Bay St. Louis Police Department are asking for your help in locating a Gulfport man wanted for questioning in a Wednesday night shooting at Martin Luther King Park on Washington Street in Bay St. Louis.

If you or anyone you know has information regarding Crawford’s whereabout your asked to contact Bay St. Louis authorities at 228-467-9222 or Crimestoppers at 1-877-787-5898. If you wish to remain anonymous you may do so.

Ponthieux confirmed two men had been shot at the park on Wednesday around 7:25 p.m. One of the men is said to be in “critical condition’ and the other suffered a “non-life threatening” gunshot wound.

Less than an hour later, a second shooting occurred less than a mile away at the 200 block of Watts Street just around the corner from the park. Witnesses say a home with a family inside was shot up but no injuries were reported in that incident, Ponthieux said. 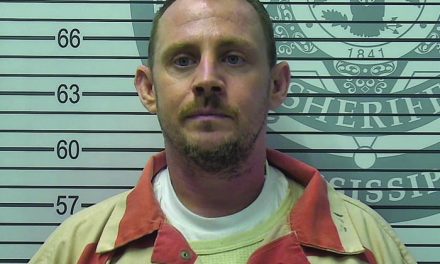