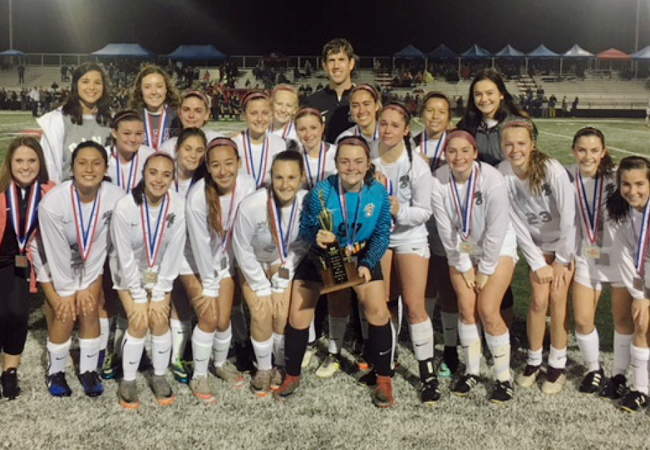 A season of perfection was within reach for the Long Beach Lady Bearcats soccer team, but Germantown’s Lady Mavericks decided differently with a 35-yard midfield shot in the top left corner of the goal for a 2-1 four overtimes victory. Lady Maverick midfielder Sam Pennock kicked the long goal, as Germantown won their first state title.

“It was a tight game and a crazy shot, but she put in the perfect spot,” said Long Beach Lady Bearcats Soccer Coach Neil Scott. “This was a special season and it certainly would have been a cherry on top if we pulled it out.”

Indeed the Lady Bearcats (20-1-1) were perfect for 109 minutes in the championship game. Long Beach started only two seniors and could potentially be building a lasting program.

“We started three freshmen and a sophomore in the state championship game,” said Scott. “These girls are 14 years old and helped us set school records.”

Lady Maverick forward Jordan Jones knocked through the first goal to give Germantown the early first half lead. According to Scott, the halftime strategy changes by the Lady Bearcats worked and the game was tied by Long Beach with forward Susie Stevison’s penalty kick.

With three overtimes finishing up and the fourth nearing a close, Pen-nock got the ball ran a few yards past the Bearcat defense and booted the game winner before the penalty kick round.

“I’m proud of our senior, Maddie Beets and Alexis Wilson for the commitments they made,” expressed Scott. “Maddie wears her emotions on her sleeve and is one of the best forwards in the state, while Alexis got to live up to her potential today by making a few amazing saves as our goalie.” 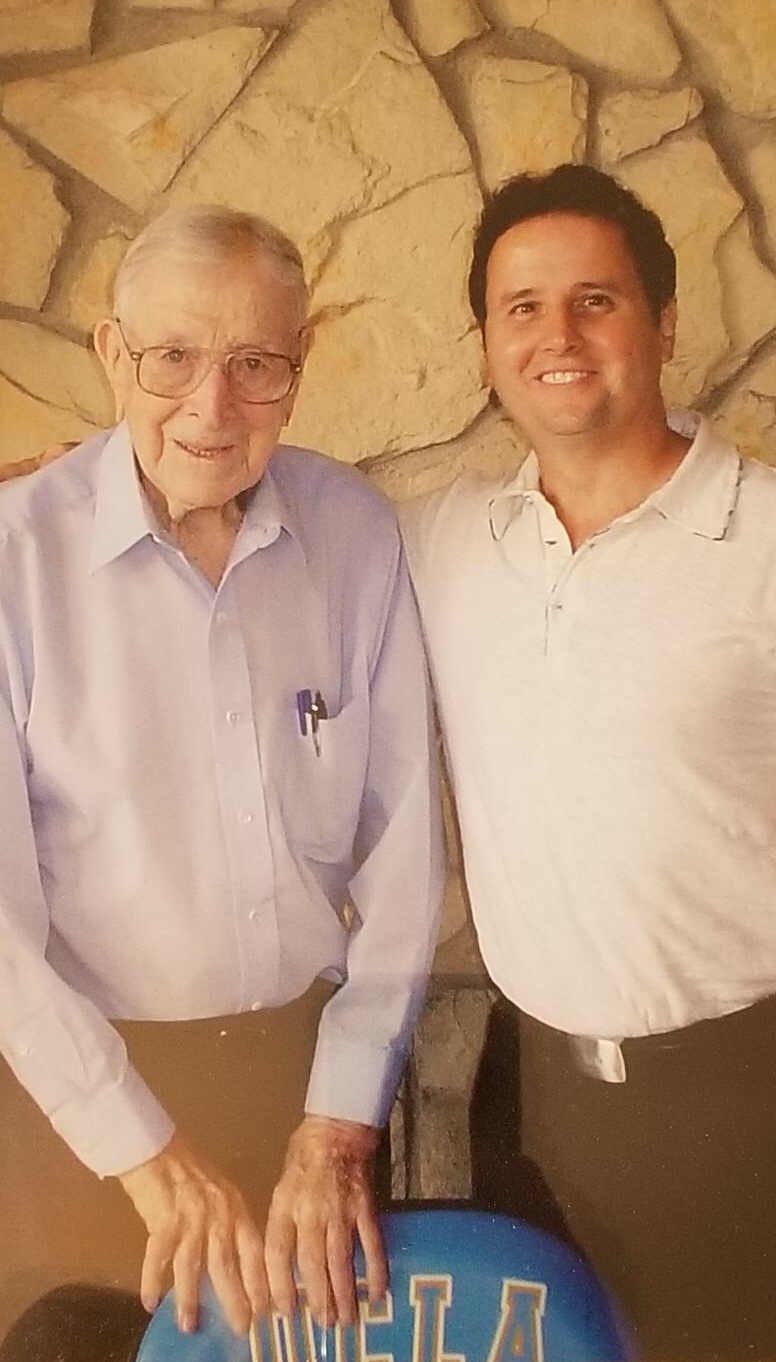 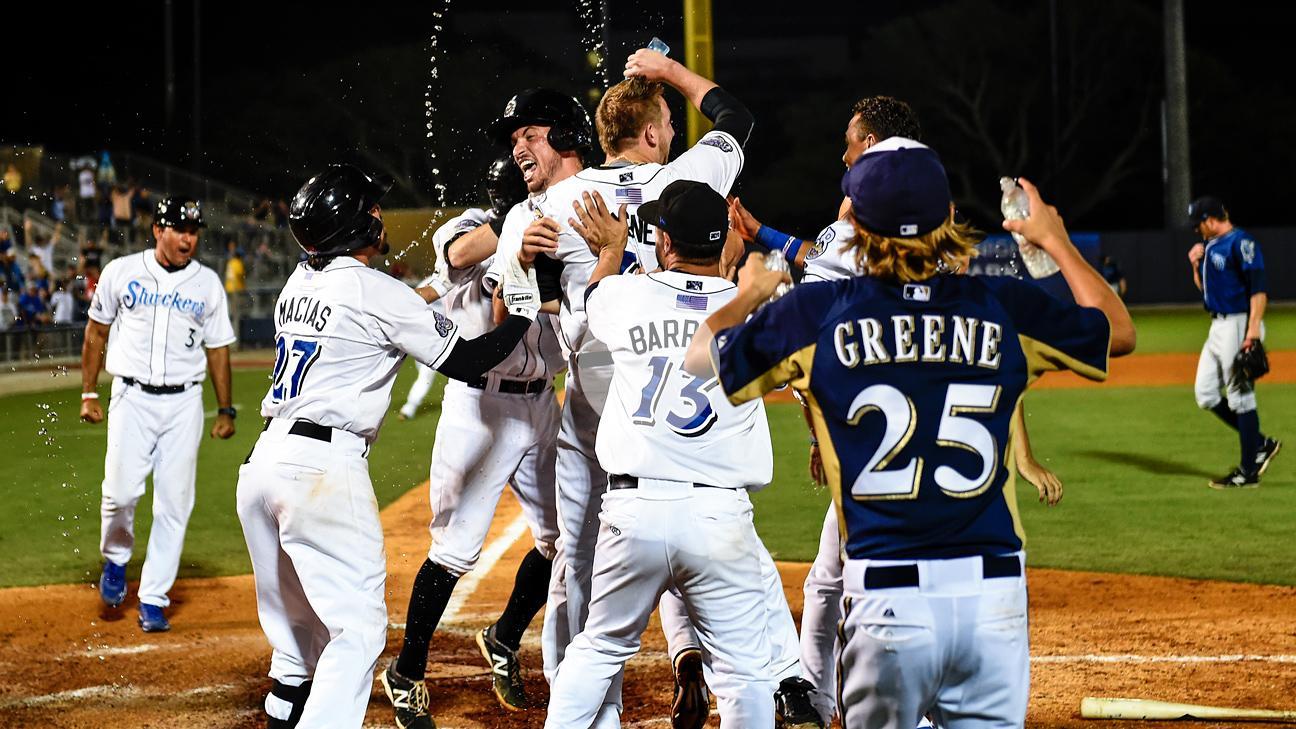