What started out as a cheerful holiday Christmas program ended in a horrible tragedy Tuesday evening when a mother and her two children were struck by a car while crossing Kiln-DeLisle Road near East Hancock Elemen­tary, authorities said.

According to Hancock County Sheriff’s Chief Deputy Don Bass, just after 5 p.m. Tuesday, the mother and her two children, ages 8 and 11, were hit by a vehicle traveling west on Kiln-DeLisle Road. The family, witnesses say, were attempting to cross the busy street to get to their car which was parked in the lot across from the school.

Bass said the mother was declared dead at the scene and one child was airlifted to the University of South Alabama Hospital in Mobile. The other child, he said, was transferred to an area hospital.

Hancock County Coroner Jim Faulk later identified the mother as 47-year-old Lorie Jones. The names of the chil­dren have yet to be released and an update on their con­dition was unknown before press time.

The driver of the vehicle was a 76-year-old woman who appeared to be uninjured, Bass said.

Parents and other students who were in attendance at the Christmas program were kept inside the building for hours as crews cleared the deadly scene.

Investigators with the Hancock County Sheriff’s Department are investigating the crash.

“We are still gathering information,” Bass said. “This was a tragic incident. Very sad.”

Just before 8:00 p.m., a Kiln man died after he was ejected from his car when it veered off the roadway and struck a tree, officials said. Authorities said the man was not wearing his seatbelt.

Faulk identified the driver as 39-year-old Daniel Sea­wright of Kiln.

Mississippi Highway Patrol is leading the investigation into that deadly crash. 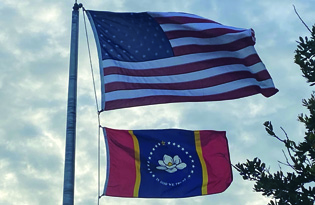 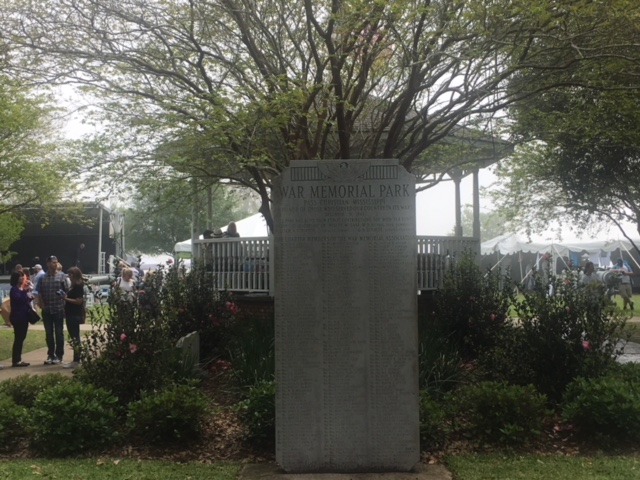 Artists & Customers Laud 2019 Art in the Pass as “Best Ever” 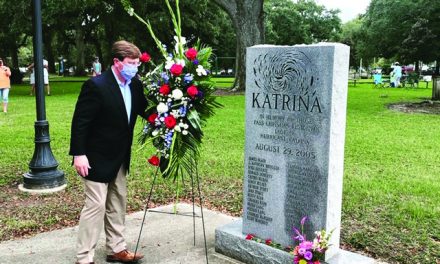 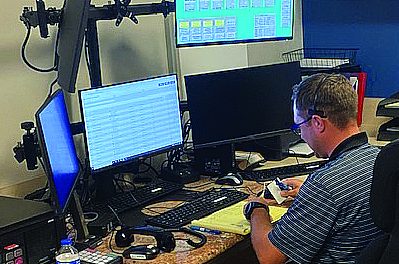