In Walker’s 35 years of lead­ership in Long Beach, he proudly served the people with 4 years on the Board of Alder­man and 5 years as a trustee for the Long Beach School District.

“Fred Walker accomplished much in his lifetime, as he was a family man with moral character.” said Long Beach Mayor George Bass present­ing the certificate at the Board of Alderman.

“His tenacity for helping create Long Beach Live. an event attended by many along the Mississippi Gulf Coast shows his devotioll to the city.”

As a member of several community service groups, including the Optimist Club, the Jaycees and serving as the president of the Long Beach Chamber of Commerce in 1997, the board recognized his effort to build the city’s foun­dation.

Delivering State Farm insur­ance of Long Beach from 1980 until his death in 2016, Walker earned numerous awards dur­ing his lifetime and officials mentioned the bench being ai smal I token to observe al I that tie did for the city.

Walker will be remembered in a memorial ceremony and bench dedication at the Harper McCaughan Town Green Sat­urday Dec 2 at 8:00 a.m. prior to the Fred Walker Memorial Jingle Bells 5K. 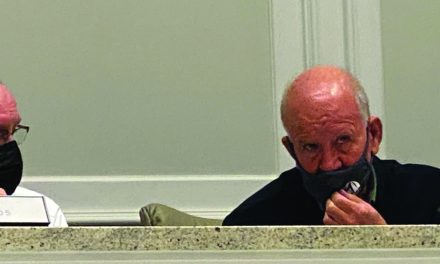 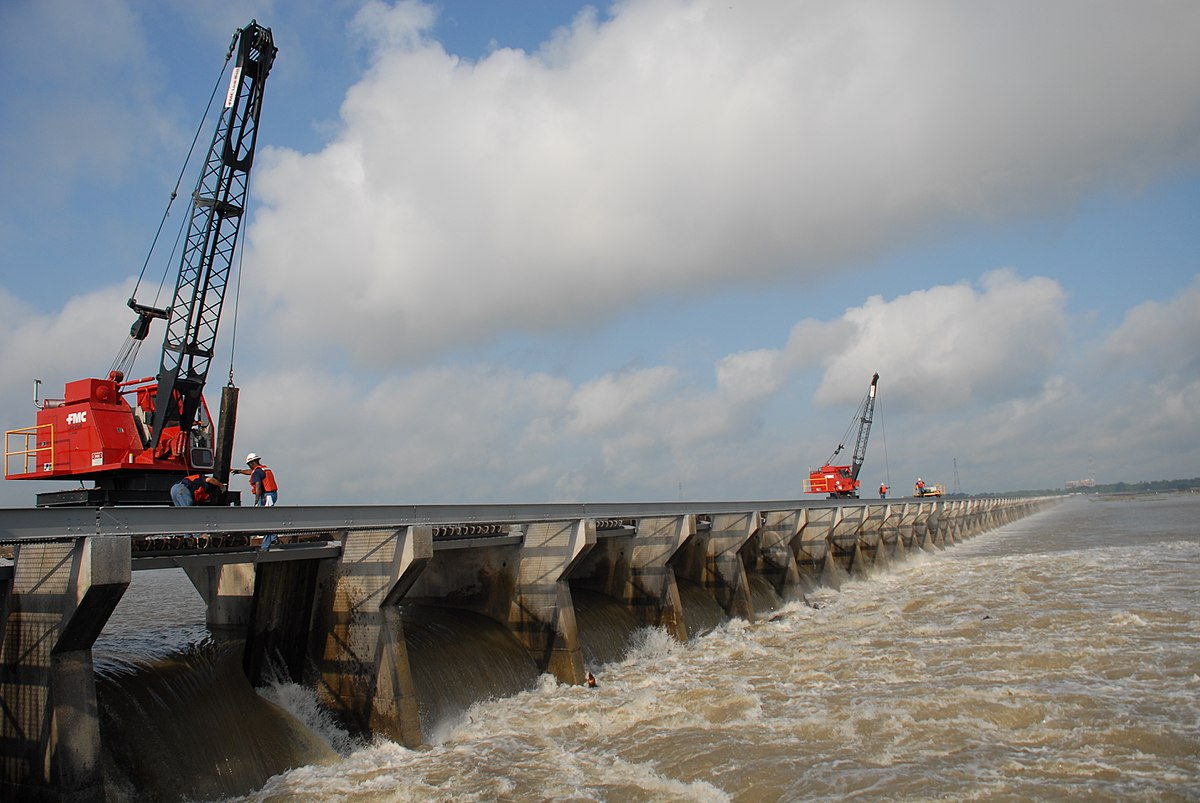 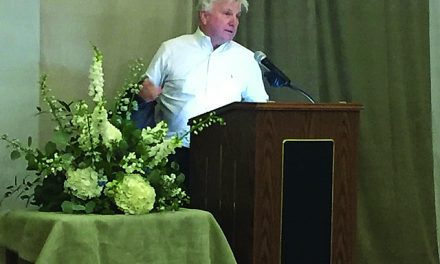