The Betsy Ann making its way to the Coast

As you cruise the Mississippi Coast this holiday season, you may see an unfamiliar site in the Gulf waters. It’s hard not to take notice to this 85-foot stern-wheel paddlewheeler named The Betsy Ann.

Michael White and his wife, Dayna, both live in Diamondhead but their love for Mississippi spreads coast wide and not just on land but on the water too.

The Gulfport natives are the former owners of the Lucky Duck amphibious boat tours. The Lucky Duck took its passengers on a rich, historical boat tour along the muddy waters of the Biloxi coastline before Hurricane Katrina devastated it.

“The Lucky Duck thrived down there! But we all knew recovery would take some time, so I had to sell it and go back to running boats,” White said.

Recently, White said he ran into an old friend who corners the Biloxi tourism market. His friend told him, “The Coast is back! You need to bring that boat back!” White got to thinking he said and figured it was about that time.

But while the time may have seemed right, the prices just weren’t, White said. “I started pricing them out. The prices were steep, so I started looking at used ones. When I ran across Betsy on the internet, I knew I had to go take a look!”

Although White never dreamed of owning a paddle boat he and his wife took the trip to Panama City Florida to meet the boat owner and take it out for a ride.

The two instantly fell in love, they said. “As soon as we took off from the dock with it, I knew this was it,” White said. “I knew she was meant to be mine. It was everything you want when making a purchase.”

The Betsy Ann is a replica of the original which was the first steel-hull paddle wheel boat to ever run the Mississippi and Ohio Rivers.

Ironically, Danya discovered her ancestors were captains of that boat.

There are two decks on the Betsy Ann. The lower one is heated and cooled for those wanting to stay out of the elements. It seats up to 80 passengers.

It will be available to host private parties, meetings, and dinners. The upper deck is the primary viewing area. It will be the spot for eco tours and sunset cruises. It will also be used for dancing, weddings and live entertainment. The bench style seating which surrounds the upper deck holds about 150 people and doubles as tables.

Tours on the vessel are expected to begin sometime in December.

White, a St. Stanislaus graduate, plans to first bring the Betsy Ann to the Bay of St. Louis. “We want to show it off and bring friends and family on a little trip. Let anyone and everyone come see it and take pictures.”

“After that, we’ll start working our way to Biloxi where the cruises will start.”

Two-hour day cruises will leave out of Point Cadet Marina behind the Golden Nugget Casino in Biloxi. Passengers will take a historical tour guide somewhere between Deer Island and the casinos scattered along Biloxi’s beachfront and into Back Bay.

“No two tours will be alike,” said White. “My main focus is to bring something to everyone along the coast but something everyone can also afford.” 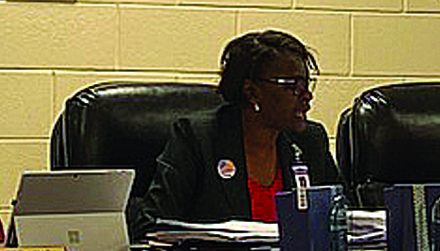 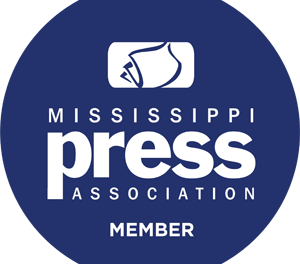