Diversity Discussion Occurs at One Book, One Pass Event

A coastal community literary group of women gathered on the front porch of a Pass Christian beach residence recently to discuss their take on the state of race relations in America. “One Book, One Pass” is a community reading project spearheaded by leaders at the Pass Christian Public Library. Each year the community-read program selects a special titled book to highlight and discuss.

Their latest featured reading is designed to spread awareness of what it means to be black in America today.

In 2012, when news sent shock-waves throughout the world of the Trayvon Martin killing, nationally acclaimed author and coast native, Jesmyn Ward, took to Twitter (@jesmimi) as a means to vent. The ripple effects of Martin’s death had a profound impact on the author, she said, and prompted her to seek the thoughts and emotions from other people of color. But short Tweets just weren’t enough. Ward requested followers to write a brief essay, poem, or memoir voicing their personal struggles with equality.

In desperation, Ward compiled a total of 18 lyrical works, which are divided into three parts in her new book, The Fire This Time: A New Generation Speaks About Race, giving her a chance to shed light on how far Americans have come since the Civil Rights Movement, yet how much farther the Nation has to go.

Pass Christian’s Head Librarian Wendy Allard says Ward’s book is a perfect selection for much-needed discussion in today’s society and is a fabulous follow-up to where James Baldwin left off in his 1963 two-part essay, “The Fire Next Time.”

“We are getting a mixed reaction, of course, simply because of the topic,” Allard said after the book club’s third organized debate this year on the topic. “Some people are a little leery, but we are telling them to just go into it with an open mind. If you read the book, read the essays, I think it will give you a new perspective.”

Allard encourages anyone and every-one to join in on one of the many different programs “One Book, One Pass” has to offer.

On August 7, there will be a men’s only group discussion at Cigars in the Pass on Davis Avenue. A variety of other discussions and gatherings have also been planned, including coffee chats, a Ted Talk, panel discussion, and even a movie night prior to the finale – an author presentation of the featured title with Jesmyn Ward in October. Visit passbooksonline.com for a complete list of the scheduled events. 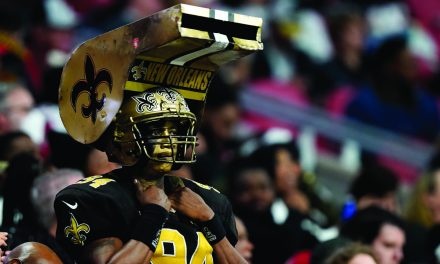 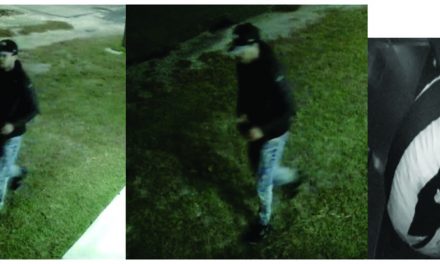