Nearly 40 signatures from Pass Christian residents were collected recently in support of the request for a two-day increase for fishing for commercial Spotted Sea Trout before the deadline from the Mississippi Department of Marine Resources (MDMR).

The Mississippi Commercial Fisheries United, Inc. (MSFCU) filed a formal written request to the Commission of Marine Resources (CMR) and MDMR to ask for an increase in the quota to be placed on the next feasible agenda. This request included the multitude of signatures from concerned fishermen, dealers, restaurants, and consumers.

MSFCU Director Ryan Bradley stated that “the fishermen would like to applaud the efforts of the com-mission to address the recreational spotted sea trout sector last year that concluded with an increase in the minimum size limit to 15 inches.” Later, though, Bradley commented “the Mississippi commercial season for spot-ted sea trout lasted only four months this year,” in his letter to CMR.

According to Bradley, “the commercial quota is only 50,000 pounds and has only been in-creased once in the last 20 years.” 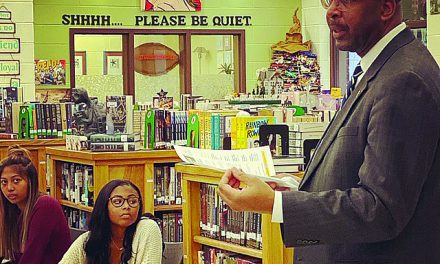 Charting the Course for Fall 2020