Tuesday morning’s monthly meeting of the Commission on Marine Resources (CMR) included the swearing-in of commissioners, election of officers and the adoption of two new regulations.

Title 22 Part 7 Basket Dredges Ban/Petition for Reconsideration/Final Adoption
The Commission approved the ban on a basket oyster dredging equipment in hopes of improving and building up reefs.

In 2015, the CMR had voted to reduce the weight of oyster dredges from 140 pounds to 115 pounds hoping the lighter dredges would be less likely to damage oyster reefs. In April of this year, Commissioner Jolynne Trapani asked for the change, saying that these types of dredges could damage oyster reefs. A public hearing on the matter was held in June.

Bay St. Louis resident Harold Strong, a commercial fisherman in support of the prohibition said that “somewhere along the line this commission is going to have to do something right and the first step is getting rid of the basket dredge.”

Unless appealed, the new ban will go into effect September 1.

Title 22 Part 21 Crab Processing Regulation Updates/Final Adoption
Final adoption was approved on modifications to crab processing regulations. The revisions help simply language in this section.
“The regulatory changes will allow fishermen and dealers to be more flexible with where they are allowed to sell their live catch and ultimately help to sustainably grow the crab industry,” said Ryan Bradley, Director of the Mississippi Commercial Fisheries United, Inc.

This change in regards to Title 22, Part 21 and revisions of language of the current rules for Preparation, Picking, Packing, Shipping, and Selling of Saltwater Crab Products in the State of Mississippi. Find details dmr.ms.gov. 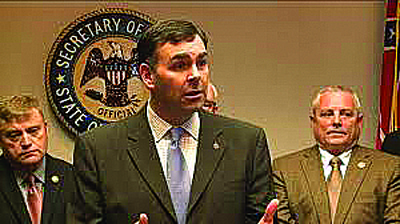 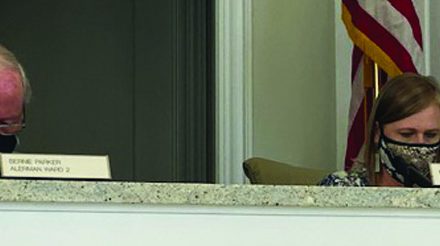